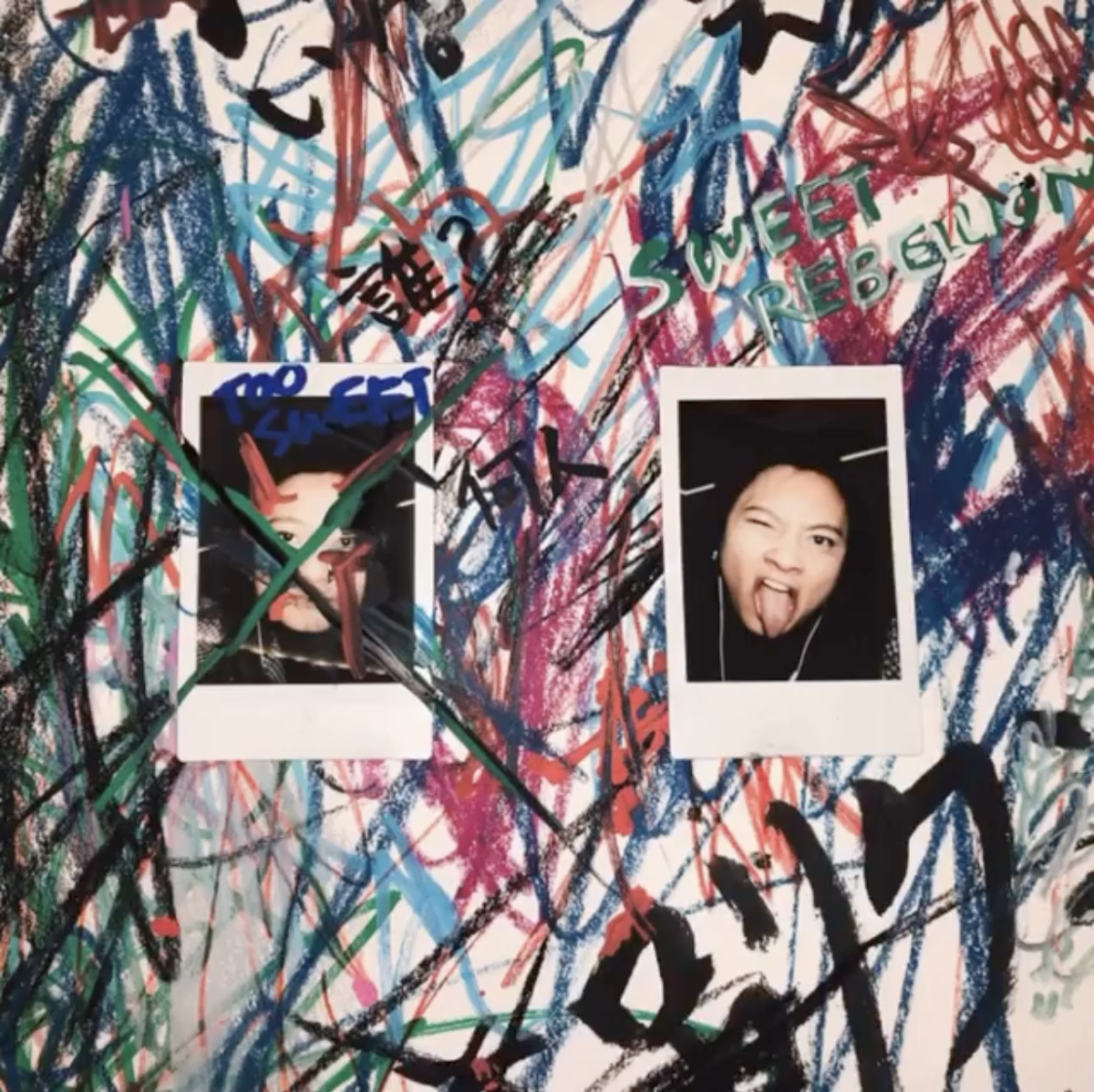 After the last project, "Manifesto" I have gained interest in my own nationality. I have made a Manifesto about the discrimination among Japanese society towards the mixed-cultured Japanese. making the Manifesto has made me feel anger, annoyed, somewhat sentimental. This thus led me onto series of mark makings that reflect my own feelings. Then, I listened to musics that match my emotion. One is Neo Inferno- Noise in your Eardrum.

What Did You Notice from mark-makings?

I have noticed that use of black strengthen the visual sense, more punk. Other than that, I found the use of my face expression effective in creating a narrative. By using own photo it't reflect myself, people will think that the work must have a relation with the human in the photo. Another thing I notice was without and with music, the energy I released into the work is very different. With music, I create more lines, messy and less afraid of being neat. Thus, the process of making art itself I think was important. I might incorporate this idea into my FMP working process by listening to a music while making or constantly reminding the emotions I have in the message behind.

What is the Problem?

the problem is on 'how I motivate my emotion' since the project is a long term, I constantly have change in emotions. The work thus reflect different emotions, sometime it is soft sometimes it is gloomy and sometimes spiky. The reason I do this is because I have vague topic. hence I need to rethink about my context and decide one clear imagery or sense (might be smell, the sense of touch of an object etc). 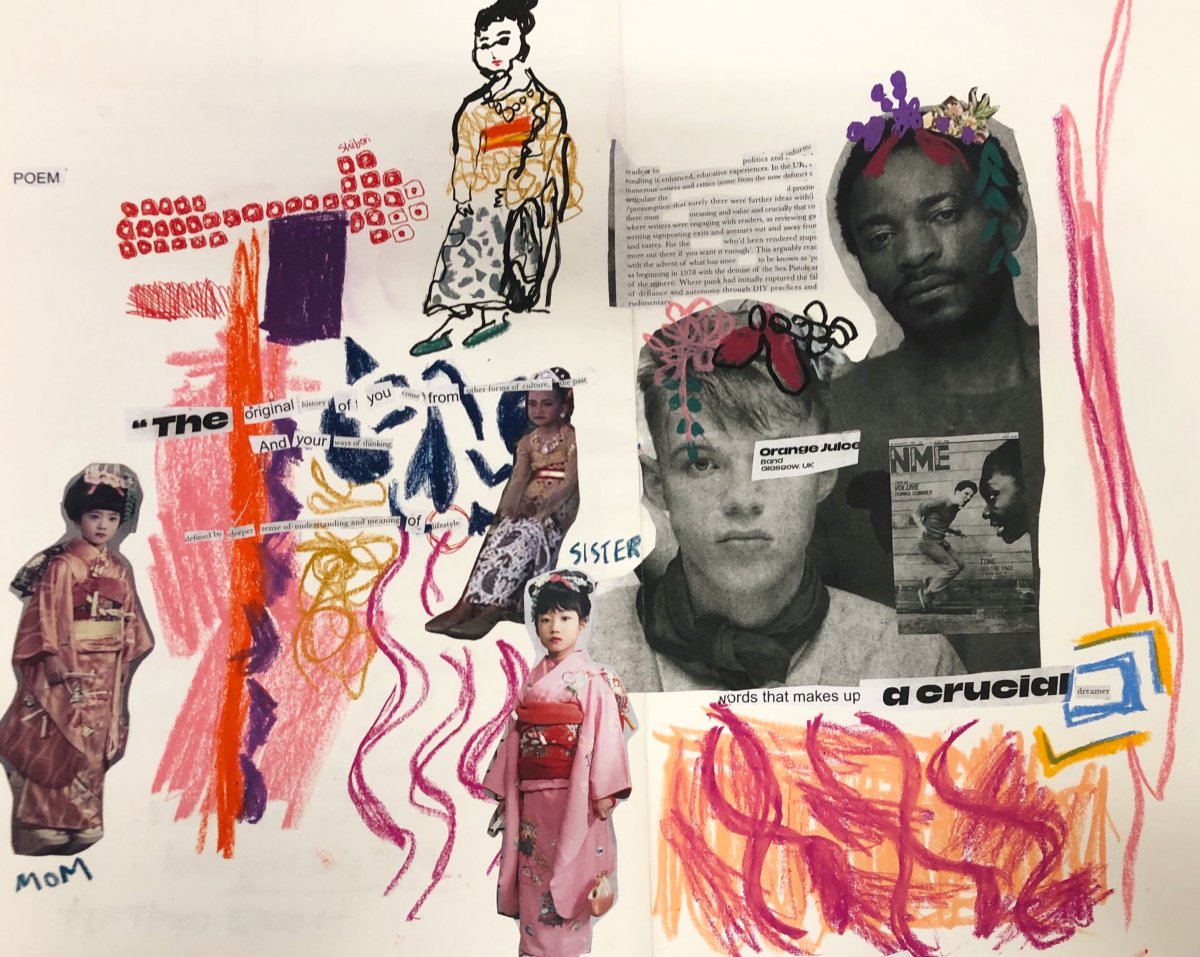 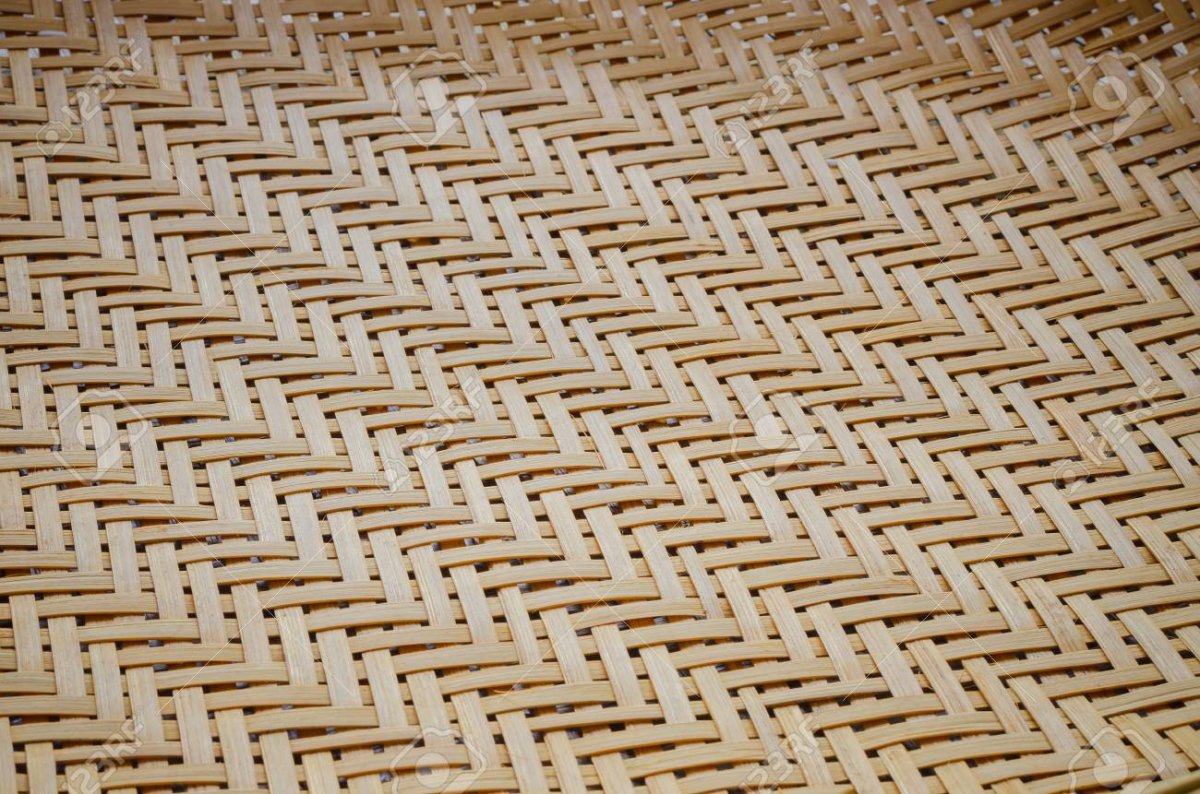 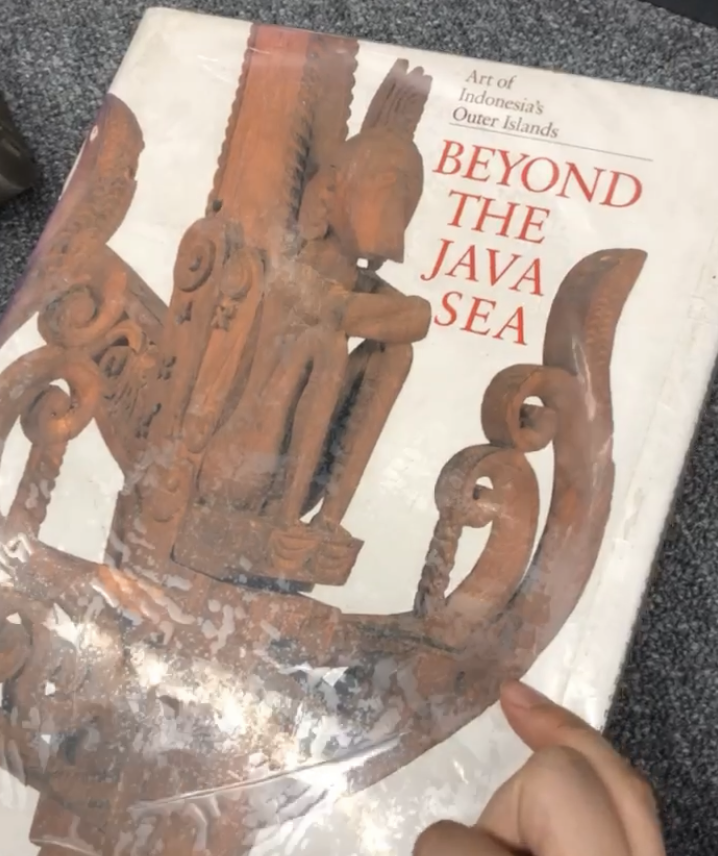 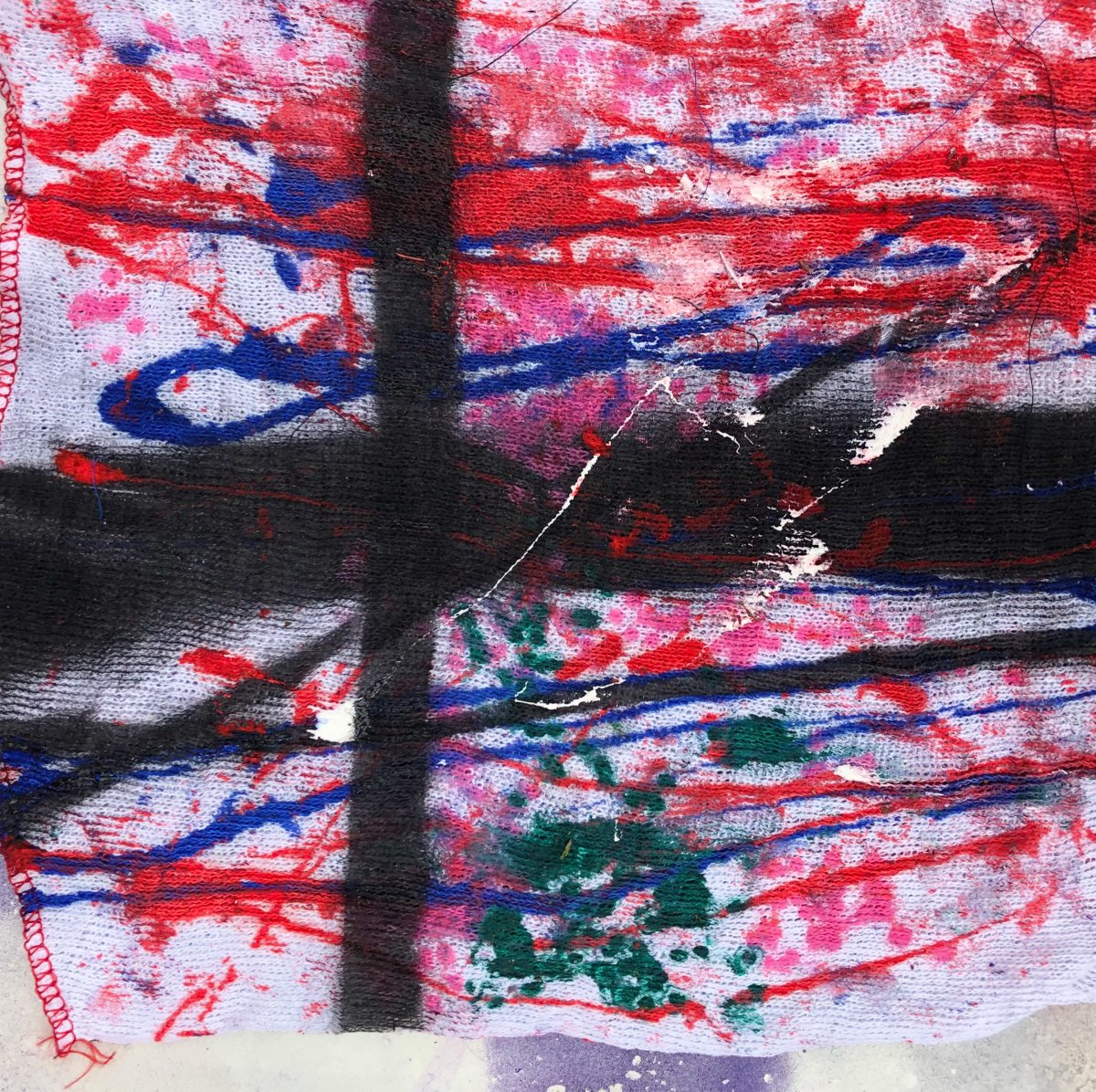 After mark makings, I decide to move on experimentations. Thus I went to buy cloth from poundland, then I painted them with cheap materials, sprayed them. During the process i tried to link it with previous mark-makings by using black lines and blue and red. This hence resembled the drawing I made. 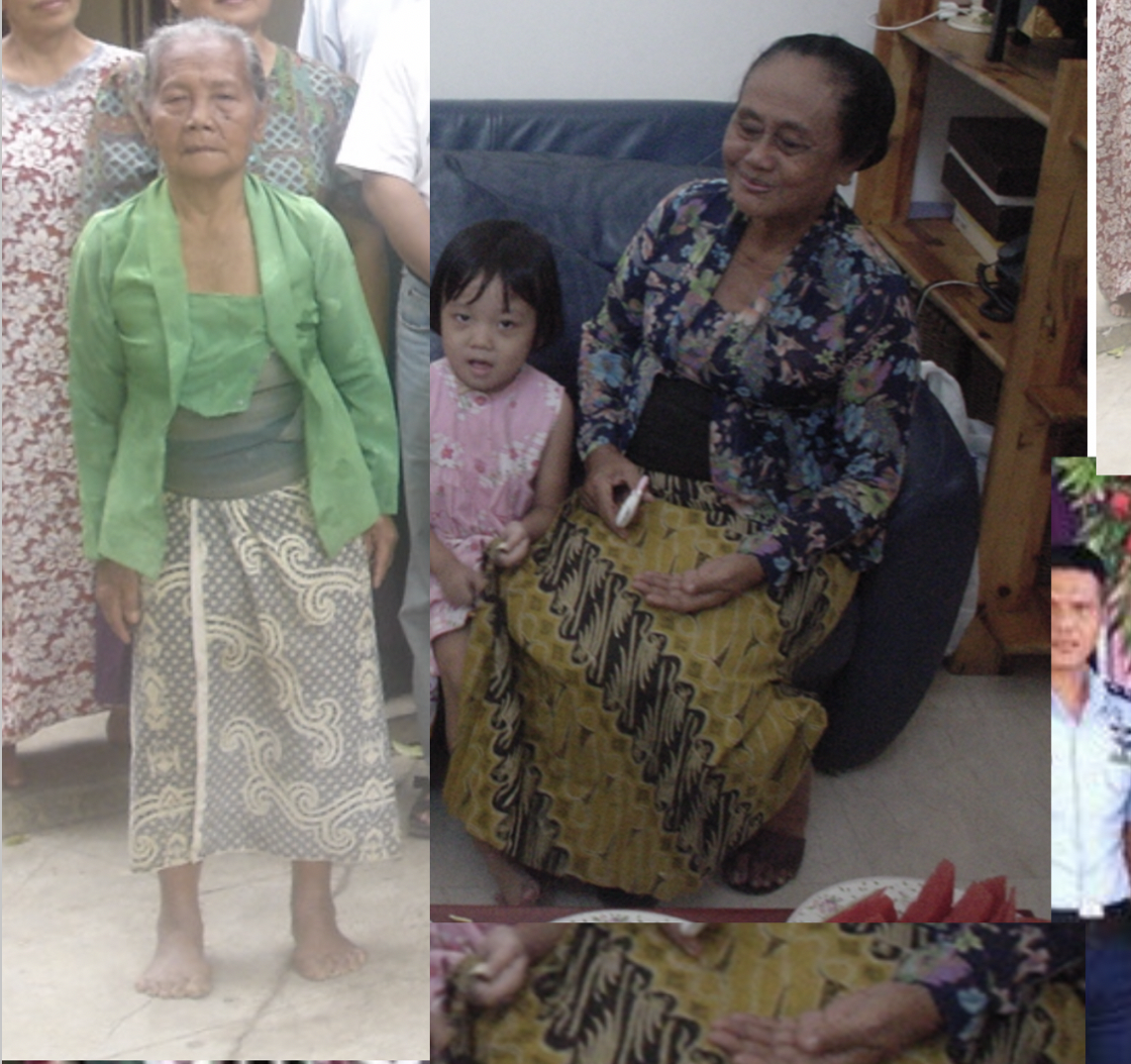 I have asked my sister to send me photos of the Indonesian family. My though was they wear traditional clothes more often than I thought. Looking at them i then remember how it smelled. This was a huge discovery for me. The smell of old fabric has made me think about the time I spend with my grandma watching traditional tv show Wayang 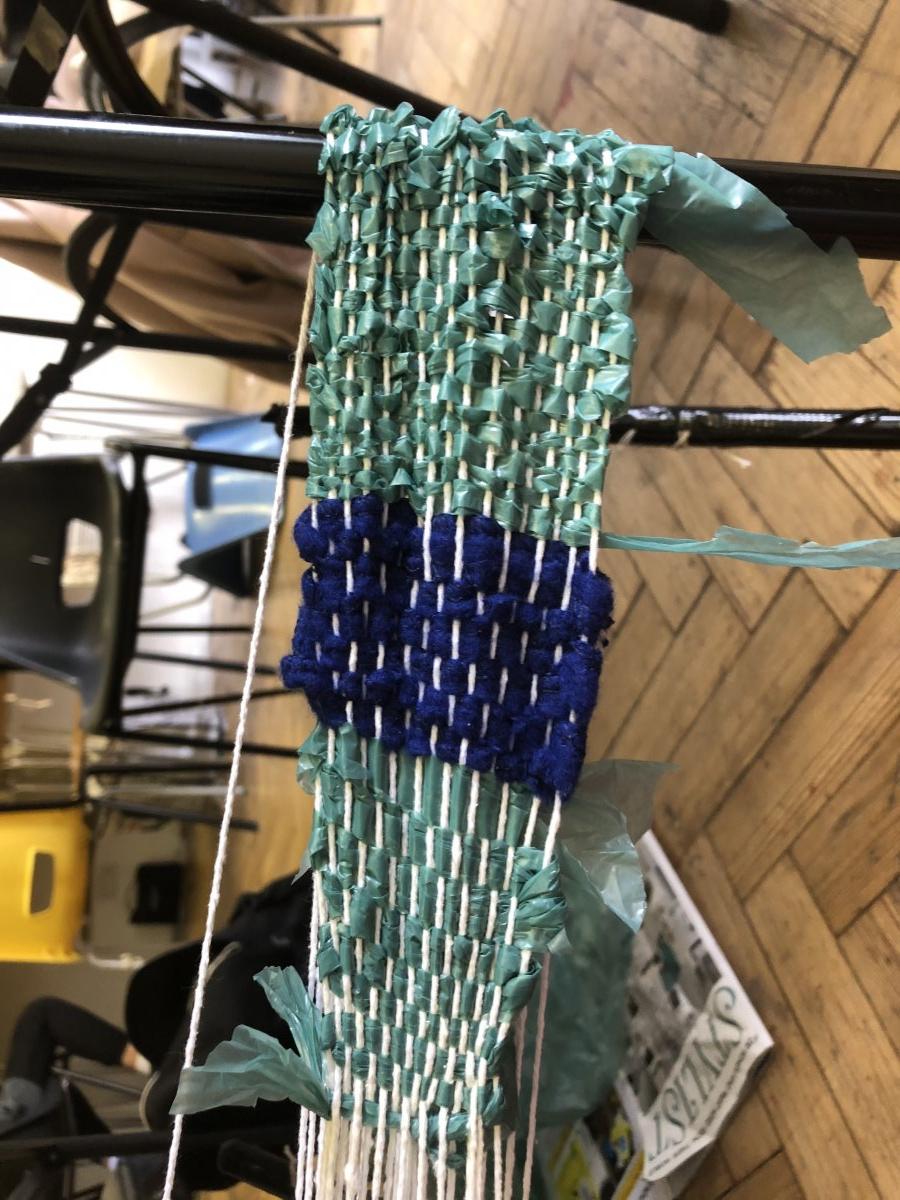 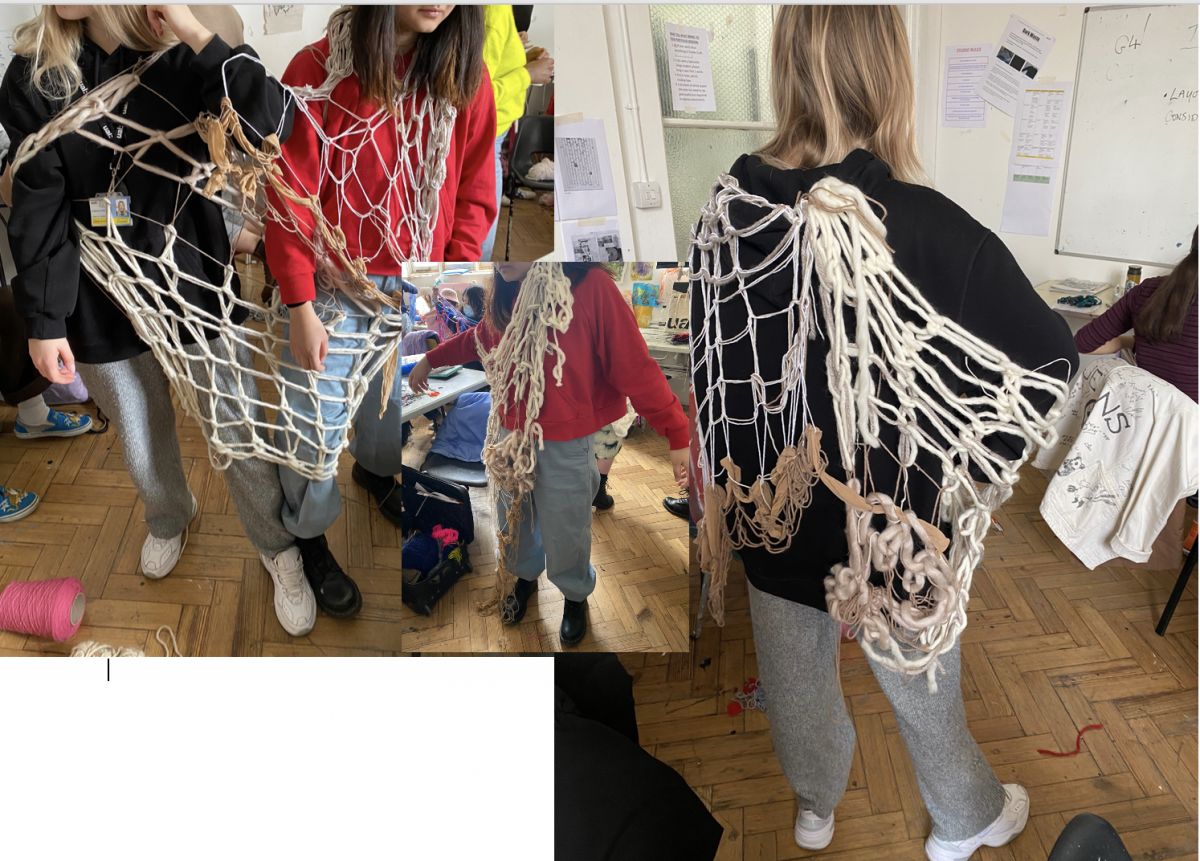 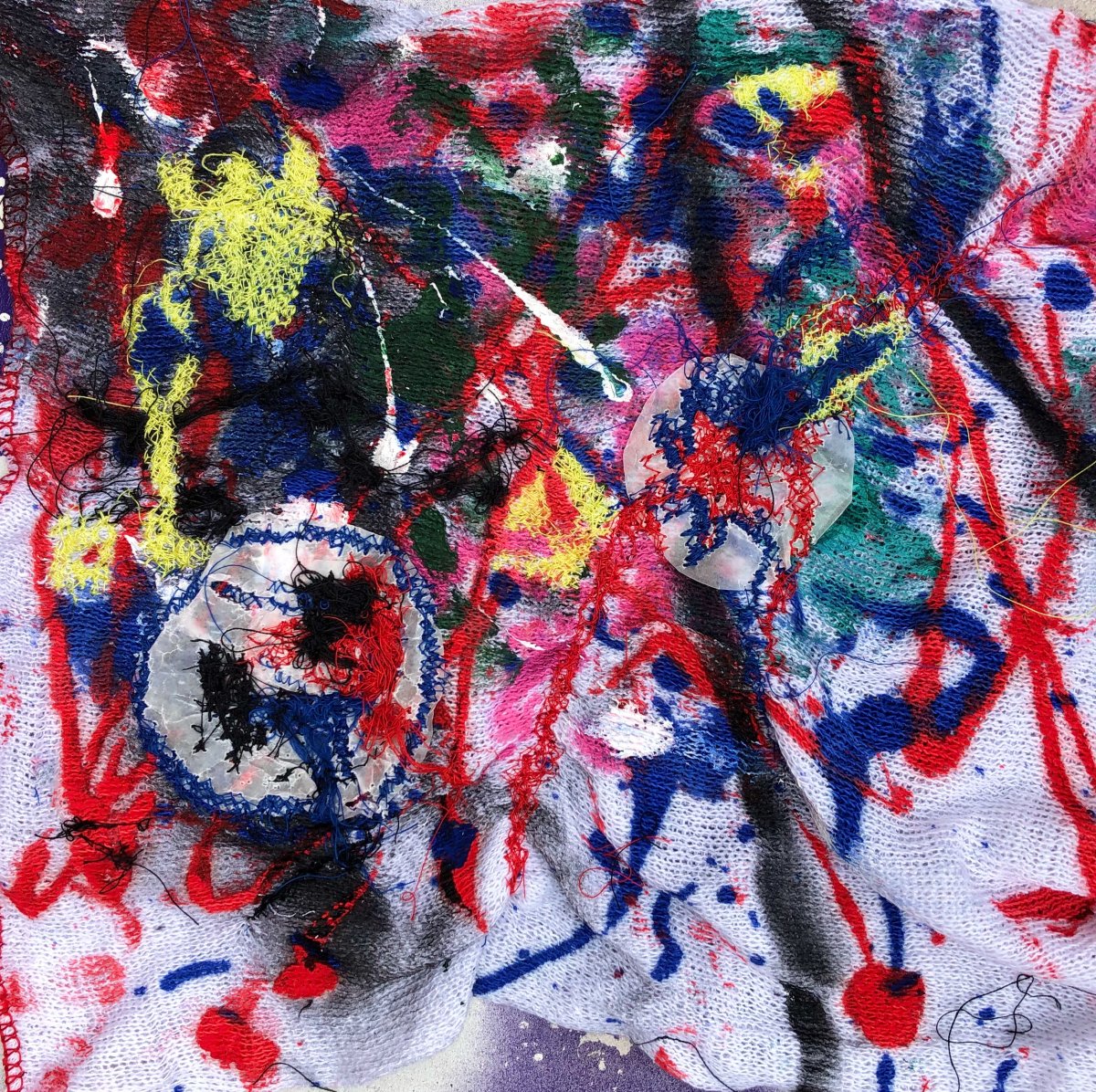 I looked at the painted fabric and decided to use sewing machine, February 25th I decide to add texture more to the fabric, hence I embroidered one of the cloth. the outcome is the picture above.

What I learned From Embroidering the Cloth?

I found it has more value onto it. The more it has technique added, or the more texture is added, it makes people think "how the artist made it?" Another thing it adds an effect of mix-media to it which is appreciated in the contemporary art. For me, embroidery has made the cloth to look more positive. The shape resembles stars somehow. It gives more less effect of anger, more like happy, crowded, festival? Once upon a night where people dance under the starry sky 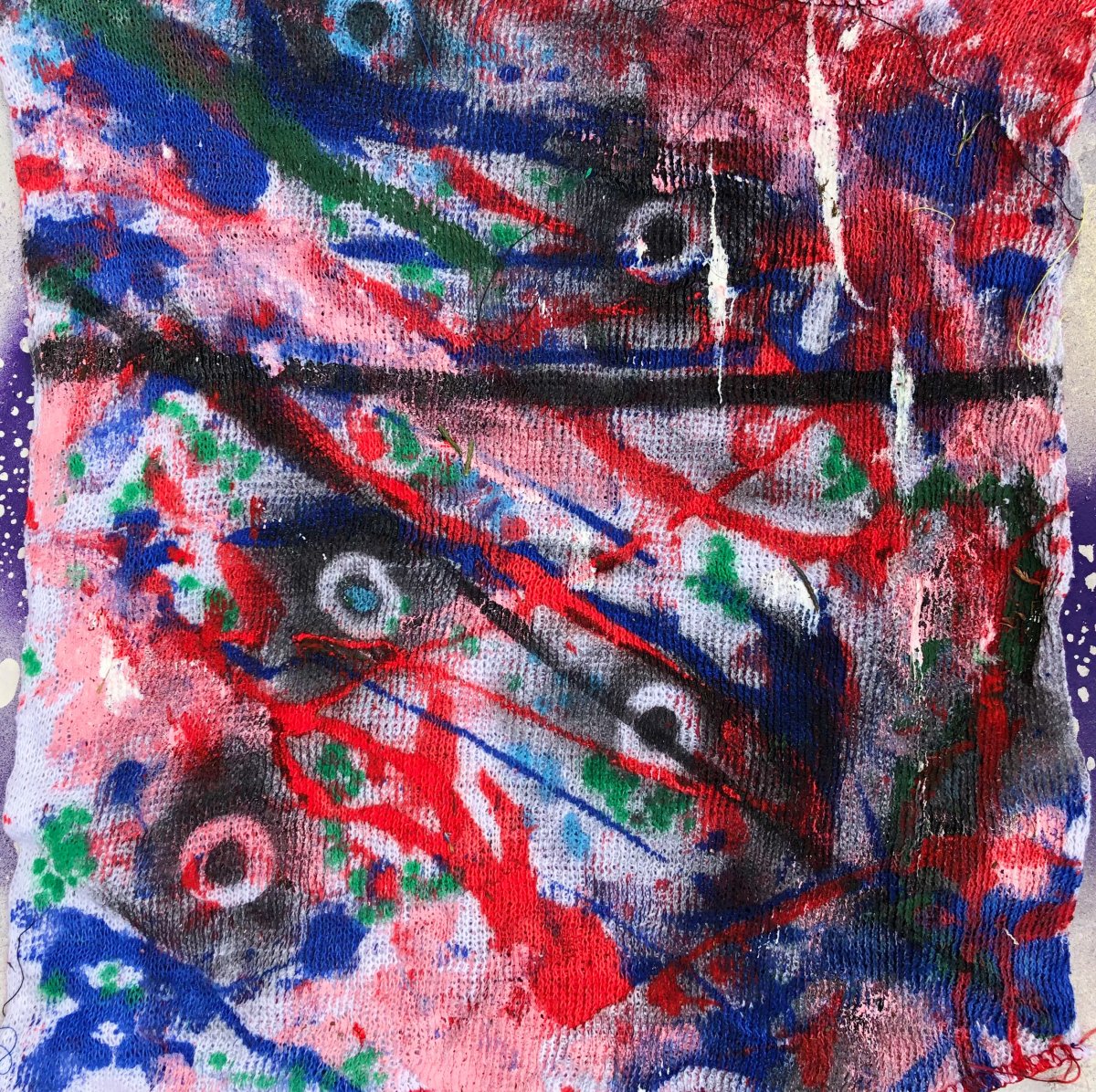 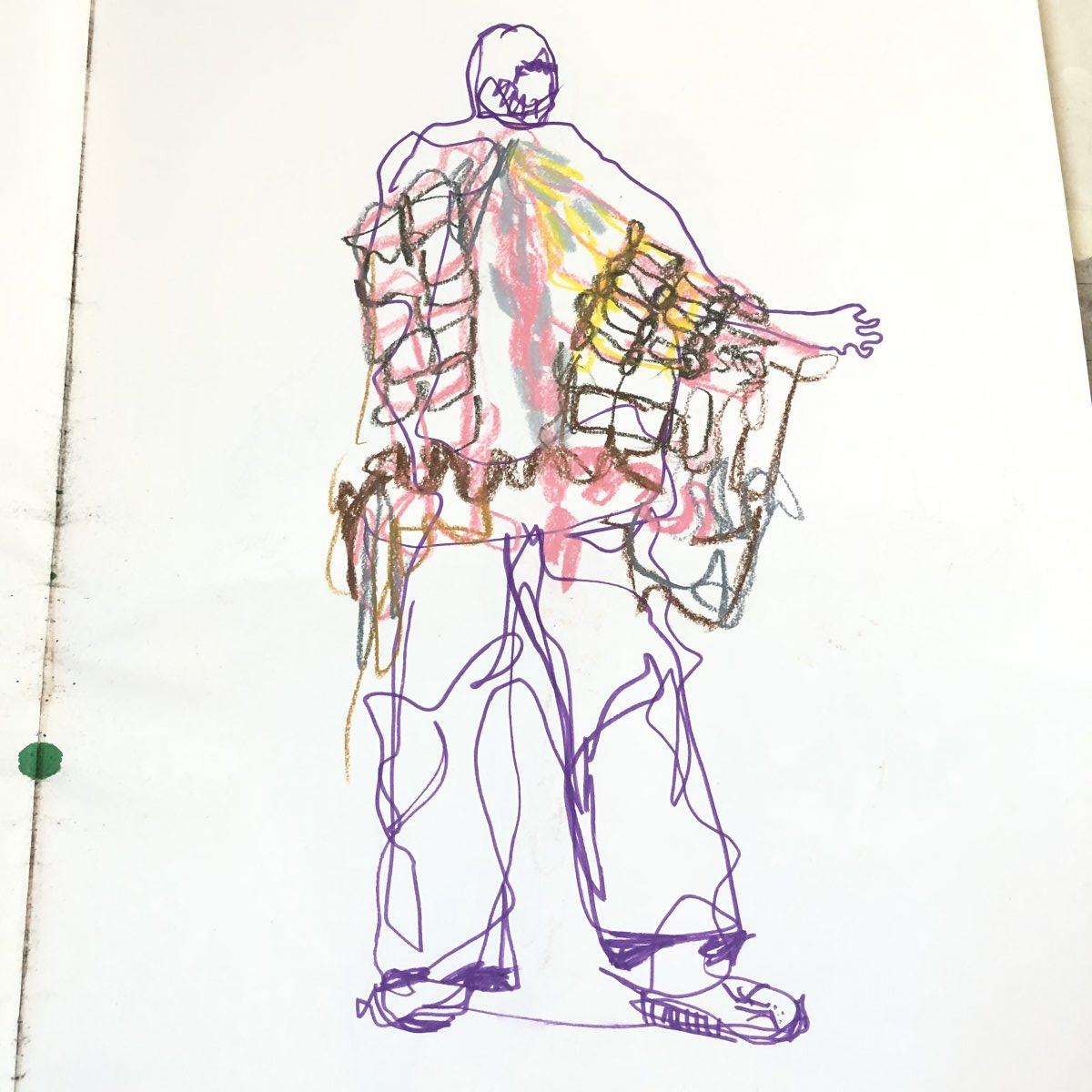